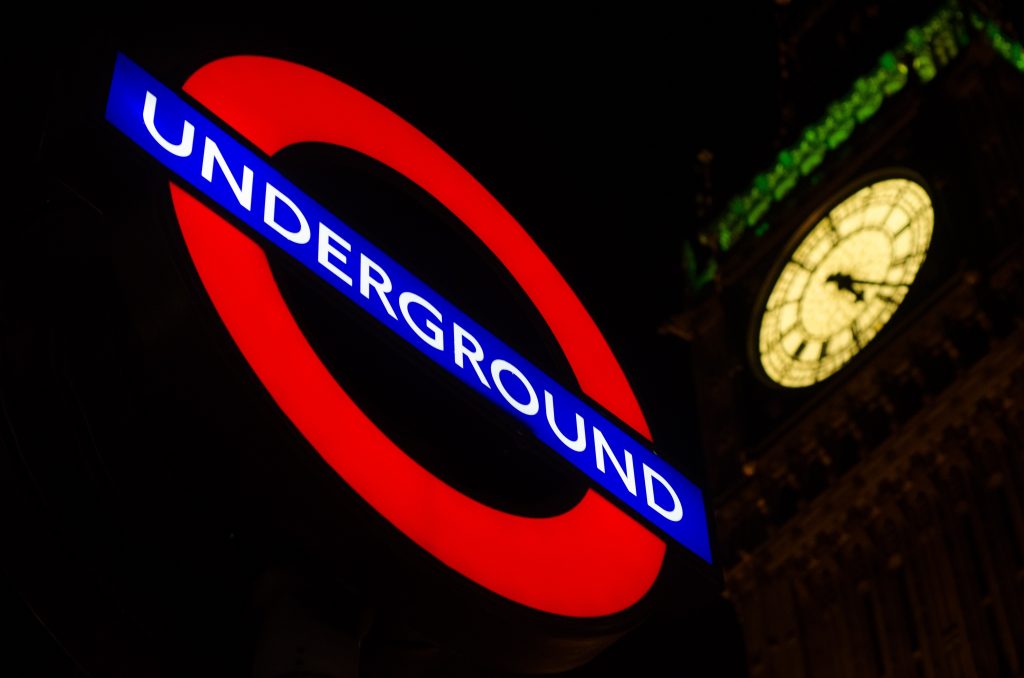 Living in London means you cannot escape the London Underground. The Tube is often the only way to get around town whether it is going to work or out for some fun. Travelling on the tube is a horrible, degrading, unpleasant experience in so many ways but often it is the other people who make the experience so much worse. Tube travel is a surefire way to bring out the worst in almost everyone and it does not take much to trigger Londoners. Help us avoid the carnage.

I have always suggested that TfL should operate a licensing system to travel during rush hour. You are not allowed to drive without proving you have the skills so why on earth do we let in experienced people slow down the whole of London by screwing up the travel experience for everyone else?!

These are the worst offenders:

There are a range of transport options available to you in London. Should you feel the need to travel across London with your entire worldly possessions or in fact anything larger than what would be acceptable for aircraft hand luggage then please feel free to take a darn taxi. There is just not enough room on a tube train, especially at rush hour, for anything more than you and a briefcase. Think of others!

9. Not having tickets out at the gates

As a Londoner it baffles me that somebody cannot understand a ticket barrier. They literally could not be simpler. Walk up with ticket/contactless card/electronic payment device in hand and apply in a single smooth motion to barrier and keep walking. Don’t stop, don’t walk at the barrier before you have applied your ticket, just keep moving. If you have not even got your ticket out of your pocket, bag or other storage location I consider you at the same level as the antichrist.

8. Not moving right down inside

Tube carriages are surprisingly large, you can really squeeze a lot of people in if you try. So many people just don’t try! If it is rush hour (especially on the Central Line) move the heck down and make some room. If I am on a platform and unable to get on a train and I can see space between the seats I will literally lose it. Just move down, make cosy with your neighbour and let people get home from work. It’s London, we are all in a hurry and have places to go and an only marginally hidden murderous streak that will be unleashed by your selfishness.

7. Not letting people off the train

Standing in a doorway (often with headphones on) and not moving out of the way is a surefire way to get a gentle kick in the knees. Not enough to maim you but enough to remind you of your stupidity. Stand to the side, let the people off and then move down (see number 8) to let others on. It’s super simple, keeps everyone from stabbing each other and you might be able to walk to the office at the other end.

A tube carriage is not a day care. My mother would never have let me run around unsupervised and annoying the travelling public but apparently parents of today think otherwise. Sit your child down or hold on to them until you reach your destination. I won’t stoop to tripping over your child to stop them doing sprints up the carriage but I can’t say the same for my fellow passengers.

5. Leaning against the bar

Getting a seat on a Tube train in rush hour is about as likely as being struck by lightning and winning the lottery in the same day. The kind people of TfL have provided bars for standing travellers to hold to stop them from sitting on the lap of that cute girl down the carriage when we pull into the next station. They are not there for you to lean your whole, fat body against because you are too lazy to use the hands your mother gave you. Stop being a selfish child and be man enough to support your own weight.

4. Stopping in the middle of the station

This one is mostly for tourists but the occasional Londoner is guilty too. The Tube have been kind enough to provide a LOT of directional signage which is almost always totally unambiguous. However, if you find yourself confused or disoriented for the love of god do not stop right where you are! Move to the side, out of the crowd. The thousands of people behind you do not want to walk around you while you figure this out. Try this at Holborn during rush hour at the bottom of the escalator and I promise it will look like the stampede scene from the Lion King. The travelling hoards will take no prisoners and I might even shout ‘Long Live the King’ as you disappear under the hooves of the evening commuters.

3. Standing on the left of the escalator

There are signs, literally every 2 metres along the escalator. Do not stand on the left hand side of the escalator. You may be dawdling about your day but other people have places to go, right now. Let them come rushing past you on the left. Do not be surprised if while nonchalantly standing on the left, blocking the escalator for all those people you are unceremoniously shoved, called obscenities or otherwise vilified.  More recently the trend has shifted to standing in the middle which is no good for man nor beast. Get on the right and stay on the right, if I have to squeeze past you you may get a similar knee treatment to the door blockers.

Tube trains come very often, this is not a rural railway where you will be waiting the next hour for a service. Holding open the doors slows travel down for everybody and we all have to listen to the lectures from drivers when you do it. Just don’t. And while you are at it stand behind the yellow line too. Just don’t be dick.

We all know the best way home from a few drinks is the Underground (Thanks, Night Tube) but if you literally cannot stand up straight and shut the hell up, please take an Uber. There is nothing worse than being the sober person on a late night train with a bunch of drunks shouting about the place and rolling around the carriage. Don’t even get me started on the amount of bodily fluids I’ve seen on those trains. Pull yourself together, have a coffee and consider whether a taxi will help you keep your dignity and not make the rest of London wish you hadn’t been born.

Does London Underground travel make your blood boil? What #triggers your inner hatred of the travelling public? Leave a comment below