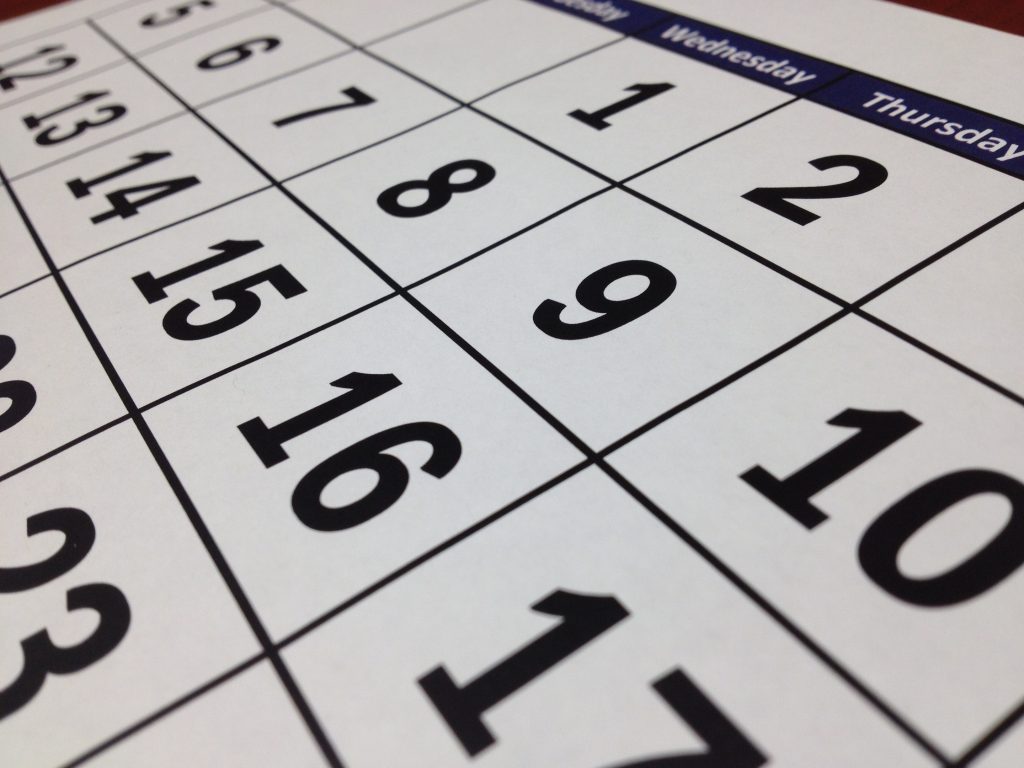 I am 29 years old. There is just over 6 months left until I turn 30. For some reason 30 has always been one of those milestone ages in my mind. When I was a teenager I had thoughts of where I would be when I was 30, what I would be doing and who I would be with. It is fair to say things didn’t exactly work out how 14 year old Dan had them planned. But why is it that we build 30 up to be such a big deal?

25 is now considered the Millennial ‘Quarter Life Crisis’ where it is acceptable to despair over your lack of a good job, home ownership, a life partner and to be entirely unsure of the direction your life is taking. But somehow by 30 society seems to have expected you to have got your shit together. I think if you pulled together a focus group of 29 year olds and asked if they feel like they have, the most common answer would be along the lines of “Hell No” but that’s modern society for you.

Teenage Dan had this vision in his head of what 30 would look like: good job (Middle management or above of course), 2 or 3 bed semi in the London suburbs and at least engaged and maybe married. I have a pretty good job, I definitely don’t live in a semi (and home ownership is not really on the cards) and I am very single. One out of three ain’t bad right?

I think it is fair to say though that my teenage view of 30 was very much skewed by my parents’ generation, by 30 my parents were settled down, owned a home (a detached nonetheless) and I was already born and on my way to Toddlerdom.

It is well documented that the global financial crisis of the late 2000s has had a major impact on the lifestyle of young people. They are marrying later, putting off having children, have a far more conservative financial outlook and have basically been screwed over in finding rapid progression in graduate employment. Combine all of this together and 30 is no longer the milestone it once was.

I had the dubious honour of graduating university in the summer of 2010 when every graduate employer in the world had basically stopped hiring. Our economy was in borderline freefall and nobody wanted to employ people with almost no skills and expectations of a substantial paycheque. Shortly afterwards foreign investors desperate for a home for their cash looked to the stable and growing UK property market as safe harbour and forced house prices to their highest level ever, far outstripping wage growth of the 20 somethings. Saving was pointless as the returns were effectively zero and you would be saving for the next 30 years to get a house deposit. It is fair to say the worldview of young people was changed in the space of about 18 months, long term milestones became far less important then short time necessity and 30 felt a long way away.

With the major lifecycle events (house, marriage, kids) seeming less likely by 30, throughout my 20s I set myself 2 goals. One was a Salary goal of where I wanted to be by 30, I knew I was pretty smart and had some business sense and I started to get a sense of what that should be worth in the market. This may seem short sighted and self centered, money is after all not the route to all happiness, but the financial crisis of 2008 onwards showed that if you had money you had at least weathered the storm slightly better.

The other goal was that I wanted to finish my 20s building something. Work, be it academic or commercial, has always been an important part of my life. I have always tried to do my best and was taught from the age of 11 onwards that I had talents that should be put to good use. Throughout university I finished the years top of my class. When I graduated the thought of pushing paper around has never really filled me with joy, what I wanted to do was change the world (okay, a bit melodramatic). I wanted to build stuff that was new, that nobody had done before and feel like my contribution was meaningful in that process.

With 6 months to go I am pleased to say I feel like I have achieved both of my goals for 30. I have a job where I am helping to build a new business with a salary that exceeds my target. I might not have achieved the lifecycle goals but I have achieved my goals. Guess I’d better set some for 35 now…