Those of you who followed Dan@Disney will know that I spent a year plus two summer at university working at Walt Disney World as part of the Disney College Program. As I approach 30 and it is 10 years since I first did a program, I look back and realise those were some of the best moments of my life to date. But, they also led to some unexpected consequences.

1. Your friends live SO far away 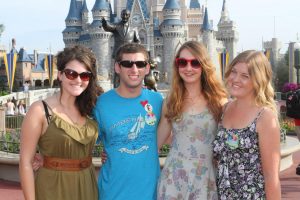 The program is amazing. You meet people from all over the country and all over the world. But then you all go home and instead of living a few minutes walk from each other at any time of the day or night you now live hundreds or thousands of miles apart and meeting up requires months of planning and schedule alignment. This photo is from the last day of my program, not one of the others now lives within 100 miles of me and one is now in New York! Sure it is great to keep in touch via chat but it’s not quite the same and it’s weird knowing the chance of you all being together again in one place again is pretty low.

2. You can never appreciate a fireworks display again 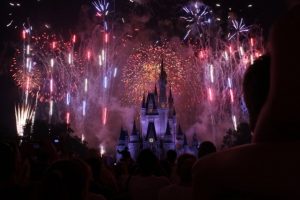 When you are on the program you can see amazing fireworks almost whenever you want. I reckon I must have seen Illuminations more than 200 times and even on days off I probably saw fireworks more often than not. The problem is that the fireworks are too good. When you come home and go to a local display they are just very disappointing. Where is the synchronisation to the music and the interwoven story telling. It will never be the same. 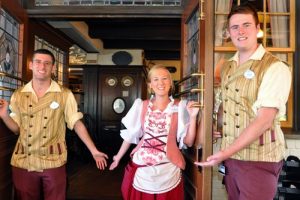 When you have spent weeks and months being trained exactly how things should be done you begin to hold everyone to the same standards. When you are back home it is probably unrealistic that the cashier in your late night McDonald’s is going to follow the service standards and count your change back the Disney way but you kind of expect it anyway. I can never go to a restaurant, retail location or attraction again! 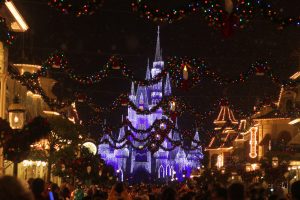 When you were at Disney Christmas was a big deal. Sure it meant being away from family and probably working on the big day. But, the castle was covered in ice, the streets of New York were illuminated in the Osborne Lights (RIP), Father Christmas was dishing out sweets all down the parade route and you could make yourself sick on Hot Chocolate and Cookies for free. Somehow the grotto at the local garden centre will never quite be good enough again. 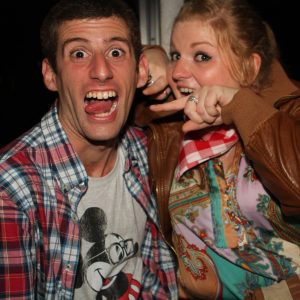 If you are not American chances are before you program you had never heard a country song. Now, after many nights in a magical bar on the dodgiest road in Florida you can now name favourite artists, songs and dance steps. You’ve probably also grown your collection of plaid shirts from close to nothing to one for every weeks of the year. If you are lucky enough to get back to Orlando a pilgrimage is always required. Long live Cowboys Orlando!

Before the program you might have played beer pong in a casual fashion with no real deference to the international rules. Now, after many a highly competitive trans-national game you are now an expert and can critique the technique of other players and use complex strategy to win the day or your team. You also understand the nuances of playing with non-standard Solo Cups (not recommended). 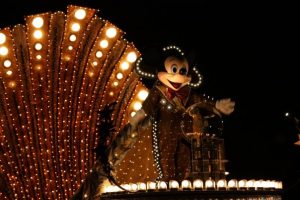 You got to spend a lot of time, for free, in the theme parks. You grew attached to some of them. Then the mean, evil management took them away from you. Spectromagic, Wishes, Backlot Tour… it reads like the memorial real at the Oscars. These were not just pieces of theme park entertainment, they were members of the family. People in the real world just don’t get it!

But it’s all worth it for the memories (and the trips back!) 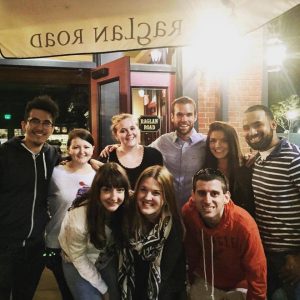 Whatever hardships we all now endure and whatever drama might have happened when we look back we all smile. The memories and the friendships live on and are really just an excuse to go on lots of trips around the world and back to the most magical place on earth to see friends (and meet new ones) and relive the good times. 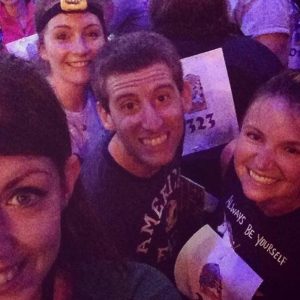 If you are thinking of applying for a program, DO IT. You won’t regret it. It won’t always be easy but some of the people you meet will still be important to you in 10 years time, you might even meet your future partner (I can give you a list as long as my arm of people who have) and you will definitely make memories that will keep for years to come. It might ruin your life, but it’s worth it.